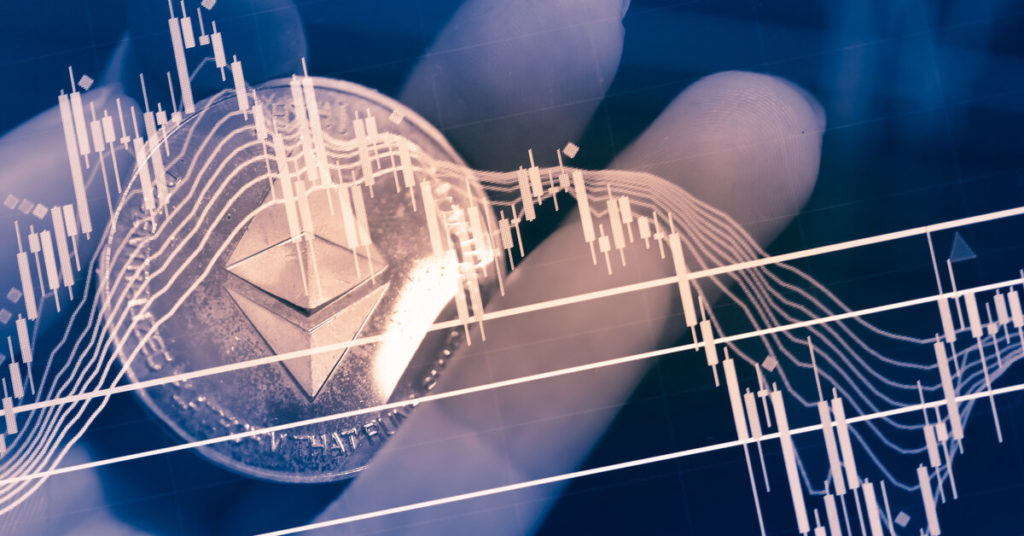 With the crypto markets in a state of flux, it can be tricky to decide which assets are worth the cut for your 2022 portfolio. After halving in value from its 2021 high, might now be the prime opportunity to invest in Ripple’s XRP before the next upswing?

Ripple’s XRP rose by approximately 300% in 2021 and is currently ranked as the world’s eighth-largest cryptocurrency with a market cap of $38 billion. Ripple has seen a 15,000% rise over the past half-decade alone after its launch in 2012.

What makes XRP worth investing in?

Ripple aims to offer a safer, faster, and more energy-efficient method of making cross-border payments than the existing global payment infrastructure. Through its token XRP, Ripple relies on a blockchain to execute transactions in a matter of seconds.

The company boasts a presence in 55 countries and is the only enterprise blockchain company with products that are used by over 300 financial institutions.

Ripple’s pre-existing rival, SWIFT (Society for Worldwide Interbank Financial Telecommunications) currently takes days to execute transactions. With Ripple offering nearly instantaneous transactions and lower costs, RippleNet could eventually replace SWIFT’s infrastructure altogether. However, this does not mean that Ripple has been free from setbacks in its meteoric rise.

What are the risks?

In December 2020,  Ripple and two of its executives were faced with a lawsuit from the SEC for allegedly raising 1.3 billion USD through an unregistered security. MoneyGram, an integral cross-border payment company in which Ripple had a 30% stake in, ceased to execute transactions with Ripple once the lawsuit was declared.

XRP’s key defense lay in its contestation of the cryptocurrency’s classification as a security. Given that Ethereum is not classified as a security, many expected XRP to be treated in the same way. The SEC however argued that Ethereum operates in a decentralized manner which accounts for its non-security status. Like Ethereum, XRP also operates in a decentralized manner, which raised concerns about the bias inherent within the sudden scrutiny of Ripple’s operations. Ripple was not given notice that it was in violation of any securities regulations given that the SEC had not declared its security status. Recently, the SEC admitted that XRP’s status as a security had not been confirmed prior to the filing of the lawsuit.

The case is still ongoing. Should Ripple win, this would be a big victory for the blockchain industry as a whole – less scrutiny from the SEC would enable the technology to advance with less outside intervention. However, if the SEC were to win, they could go on to intervene in the digital currency space more than before.

On a separate note, in August 2021, SWIFT launched a service to rival Ripple’s immediate transaction rate called Go. Go customers can transfer money within a matter of seconds, which reduces one of Ripple’s biggest advantages.

Still worth the investment?

While SWIFT’s Go is catching up with Ripple in terms of speed, Ripple still offers a competitive transaction rate of about $0.0002/transaction, which SWIFT is yet to rival. XRP’s ledger also offers scale and is currently capable of executing 1,500 transactions per second. Lastly, XRP is one of the most eco-friendly cryptocurrencies in existence, consuming negligible amounts of energy when compared to Bitcoin and Ethereum.

While the regulatory disputes are impossible to ignore until a verdict is reached, it is important to remember that no cryptocurrency investment is completely risk-free and there may be significant upside for XRP if the dispute ends in Ripple’s favour.

In light of the headwinds that XRP currently faces, it may be worth allocating a portion of your portfolio to XRP but you would be wise to not place all your eggs in the XRP basket.

How to buy XRP

You can buy XRP instantly at Xcoins by selecting “XRP” from the dropdown menu.