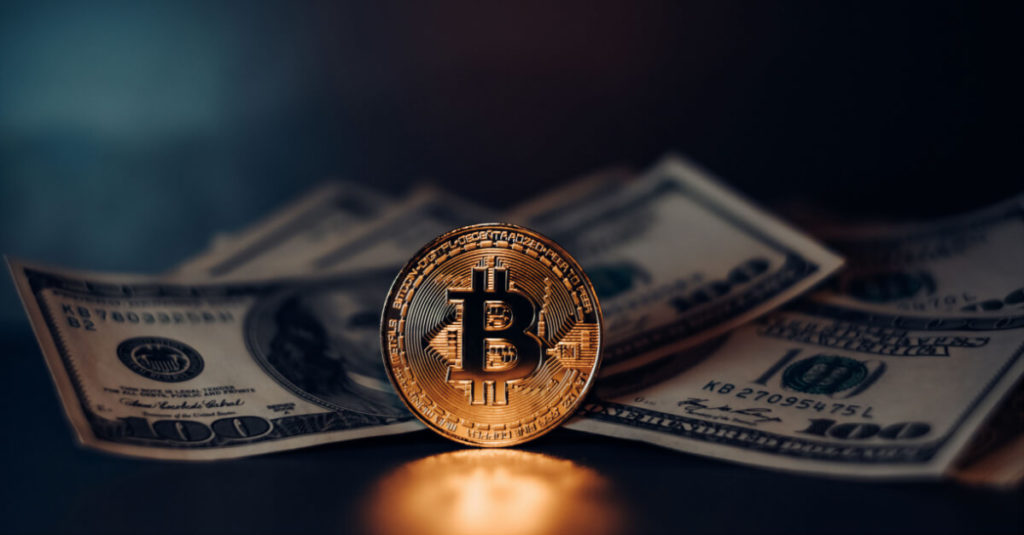 Interviews with Sam Bankman-Fried last week ensured that issues with FTX could not be forgotten, however, they were not enough to stop Bitcoin from rallying past $17,000.

The sentiment was accompanied by new on-chain data highlighting that the majority of Bitcoin investors have now entered accumulation mode.

However, investors remained cautious as fresh reports circulated regarding the financial strength of one of the industry’s largest lending platforms.

Bitcoin pushes above $17,000 after dovish remarks from Fed

The Fed Chair, Jerome Powell, spoke on Wednesday and highlighted that the US Central Bank would likely only raise interest rates by a further 50 basis points during the next Federal Open Market Committee (FOMC).

According to Powell, the Fed had witnessed encouraging signs that both inflation and the job market were slowing; key signs that the Fed is looking at to indicate if further interest rate hikes are needed.

With the hope of fewer interest rate hikes on the horizon, Bitcoin rallied and recorded a 4.4% daily increase on Wednesday. The world’s leading cryptocurrency has since held support at $17,000.

From a macroeconomic perspective, eyes now fall on the release of US Consumer Price Index data which is scheduled to be released on Dec. 13th. Another fall in inflation is likely to solidify the Fed’s dovish stance ahead of December’s FOMC meeting.

The bullish price movement in Bitcoin was also reflected in a recent report published by on-chain intelligence provider, Glassnode. According to one of the company’s metrics, the Accumulation Trend Score, Bitcoin investors have now moved into a period of accumulation; a phase which in the past has marked the end of sharp sell-offs in both 2018 and 2020.

The metric moves between 1 and 0 depending on whether more Bitcoin investors are accumulating or distributing BTC holdings. According to an accompanying metric, that breaks down the level of accumulation by BTC holdings, both small and large-scale investors are topping up BTC investments.

Sam Bankman-Fried spoke publicly last Wednesday for the first time since the collapse of his crypto exchange FTX. Bankman-Fried had been the CEO and founder of both FTX and investment firm, Alameda Research, which have both now filed for Chapter 11 bankruptcy and have left millions of customers without funds.

With bankruptcy filings showing an apparent lack of accounting policies and the misuse of customer’s funds, the collapse has left many unanswered questions.

Reportedly against the wishes of his legal team, the ex-CEO dialed into the New York Times DealBook summit for an interview with New York Times columnist, Andrew Ross Sorkin. He phoned in from an undisclosed location in the Bahamas.

The interview was likely far tougher than Bankman-Fried may have anticipated and appeared to do very little to quell the anger of FTX customers.

When questioned on whether FTX had lent customer’s funds to Alameda Research, Bankman-Fried continued to push that the collapse of FTX was the result of the market crash rather than the mismanagement of customer’s digital assets.

Bankman Fried claimed that he “didn’t knowingly commingle funds” as he continued to fidget in his seat and nervously look down at the floor.

According to him the mismanagement of funds was the result of an accounting mistake due to a discrepancy between audited financials and FTX’s exchange dashboard.

Finally, when pressed on his criminal liability in the situation, Bankman-Fried responded, “I don’t personally think that… that’s not what I’m focusing on.”

“There’s going to be a time and place to think about myself and my future. I’ve had a bad month. Right now, that’s not what matters here.”

The ex-CEO subsequently joined an interview with Good Morning America on Thursday, Dec. 1st, and continued to deny any knowledge regarding the “improper use” of customers’ funds.

The interview at the New York Times DealSummit was received poorly by members of the cryptocurrency community, who believed the interview provided no answers.

Lefteris Karapetsas, the founder of a crypto portfolio app responded on Twitter stating “A man who stole $10B, @SBF_FTX just got interviewed, portrayed almost as a victim, and got applause at the end.”

A Bitcoin enthusiast and crypto community member, Duo Nine tweeted “Imagine receiving a round of applause for creating a 10 billion dollar ponzi. The world has lost touch with reality.”

This sentiment was echoed by the CEO of Galaxy Digital, Mike Novogratz, who said during an interview with Bloomberg that Bankman-Fried appeared “delusional.” He continued, “the reality is that Sam and his cohorts perpetuated a fraud. He stole money from people, people should go to jail.”

According to a report from the Financial Times, US-based cryptocurrency exchange, Gemini, is trying to recover $900 million from crypto lending and investment platform Genesis Global Trading.

The lending arm of Genesis Global Trading paused client withdrawals in late November after getting caught up in the FTX collapse. Since then, there have been several reports that the company has hired an investment bank, Moelis & Company, to explore the company’s options, one of which includes filing for bankruptcy.

As a lending and earning facilitator, Genesis Global Trading is tied with many other crypto-focused companies, including Gemini, that utilizes Genesis in the provision of their Earn program.

According to the latest Financial Times report, the Gemini exchange has now formed a creditor’s committee to retrieve the $900 million worth of funds owed by Genesis and its parent company Digital Currency Group (DCG).

Shortly after news of the creditor’s committee, CoinDesk separately reported that another creditor’s group was in the process of recovering $1.8 billion worth of Genesis loans.

Despite the fears surrounding Genesis, Bitcoin prices continued to climb over the weekend, eventually recording a weekly close of $17,100.