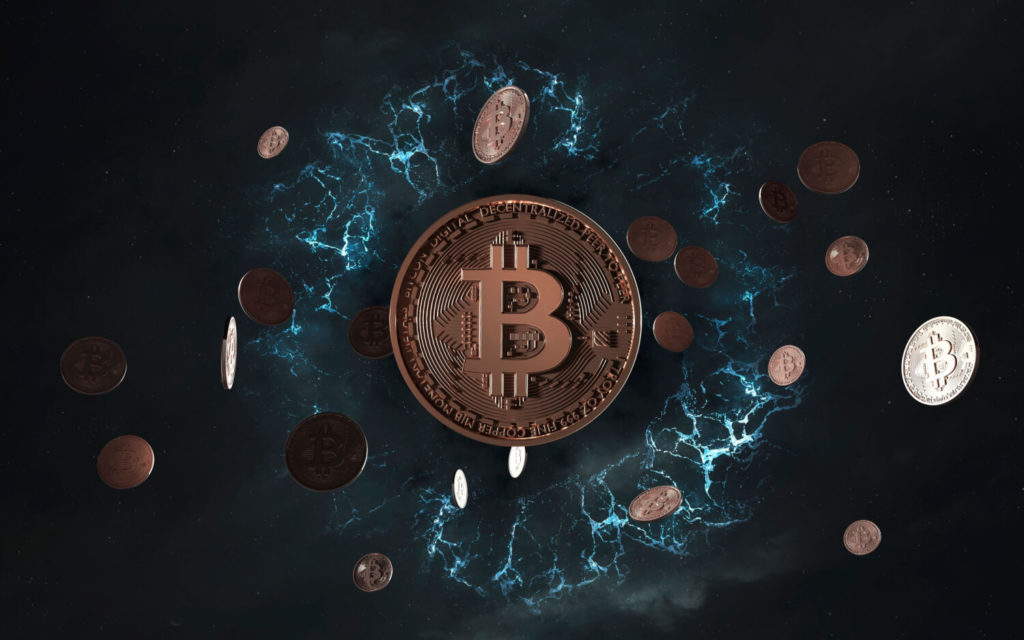 Crypto markets remained stable last week as a new CEO of FTX stepped in to reveal the true extent of the company’s mismanagement.

Although FTX owes between $10 billion and $50 billion to creditors, Bitcoin remained unfazed, maintaining a position above $16,000.

Even further contagion fears regarding the world’s largest Bitcoin fund, GBTC, were not enough to push the world’s leading cryptocurrency lower.

Elsewhere, both self-custody solutions and decentralized finance applications witnessed an uptick in usage.

The collapse of FTX in early November resulted in Bitcoin plunging to fresh yearly lows, with the potential for contagion becoming a concern to many investors.

However, as both liquidators and a new CEO shed light on the true mismanagement of the company, Bitcoin continued to remain firm above $16,000.

According to the new CEO of FTX, John J. Ray III, a lawyer that was crucial to the creditor recovery from Enron’s 2001 fraud and bankruptcy, the extent of FTX’s management is far worse than anything he has ever witnessed.

Within a bankruptcy court filing that was submitted on Thursday, Ray explained that FTX was managed by a “very small group of inexperienced, unsophisticated, and potentially compromised individuals”. He went on to explain that it was clear the company had “faulty regulatory oversight.”

The court filing continued to outline a lack of daily reconciliation of positions and multiple examples of software being used to cover the misuse of customer funds.

It has been estimated that the collapsed exchange currently owes up to $50 billion to over a million different creditors, which includes 100,000 exchange customers.

The disgraced former CEO, Sam Bankman-Fried has tried to explain his position through a series of sometimes cryptic tweets, which were posted between November 14th and November 17th.

Despite the sheer severity of FTX’s failings, the world’s largest cryptocurrency continued to trade within a tight range, bouncing between $16,000 and $17,000.

Experts put the coin’s strength down to two possible factors including the strong core set of investors who are committed to holding Bitcoin regardless of the economic environment and the previous washout of market leverage earlier in the year from the collapse of Celsius.

Although stable, the market remains on edge as the true extent of FTX’s financial relationships is uncovered. As a result, a vast number of investors have decided to remove funds from centralized platforms and into self-custody wallets.

Investor sentiment for custodial exchanges continued to wane last week as witnessed by the increased outflows of Bitcoin from exchanges.

According to on-chain data intelligence firm, Glassnode, the number of investors withdrawing Bitcoin to self-custody options hit historic levels during the week.

As a result of the collapse of FTX, the rate of Bitcoin leaving exchanges reached 106,000 BTC per month; a rate that has only been matched 3 other times during Bitcoin’s history.

Although an uptick in outflows from exchanges is usually a bullish sign of investors’ choosing to hodl, the latest outflows are believed to be mainly due to the low confidence investors currently have for centralized platforms. The move highlights perfectly the need to utilize non-custodial exchanges such as Xcoins.

In addition to self-custody solutions, the sector of decentralized finance (DeFi) has also experienced an uptick in volume during November.

DeFi applications are built directly on top of blockchains. Thanks to leveraging smart contracts, these applications allow investors to swap cryptocurrencies without relinquishing control of digital assets.

According to data collected from the comparison site, CryptoCompare, DeFi application usage had increased by 11% based on the first two weeks of November alone.

Grayscale, the management company of the world’s largest Bitcoin fund, GBTC, updated investors on Friday after it was revealed the fund had a connection to Genesis Global Trading, an institutional crypto investment bank, that paused withdrawals last Wednesday.

The lending arm of Genesis Global Trading made the decision to pause withdrawals on Wednesday due to an abnormally high request rate.

While the pause was put down to a $175 million loss associated with the meltdown of FTX, fears regarding liquidity were exacerbated when a report from the Wall Street Journal highlighted that Genesis had previously been seeking an emergency loan of $1 billion.

The connection between Genesis Global Trading and other crypto-related platforms has since been investigated by members of the cryptocurrency community.

As both Genesis Global Trading and Grayscale are subsidiaries of the Digital Currency Group (DCG), speculation regarding the liquidity of all 3 companies remained a hot topic of conversation during the weekend.

As a result of the concerns, Grayscale posted a tweet on Friday outlining the status of the company. The tweet was accompanied by a longer article titled “Safety, Security, and Transparency.” Grayscale currently manages 643,572 BTC, which equates to 3.065% of bitcoin’s total supply.

According to the post, “all digital assets that underlie Grayscale’s digital asset products are stored under the custody of Coinbase Custody Trust Company, LLC. To be perfectly clear: the BTC underlying Grayscale Bitcoin Trust are owned by GBTC and GBTC alone.”

Due to security concerns, Grayscale said that it would not be completing a cryptographic Proof-of-Reserves.