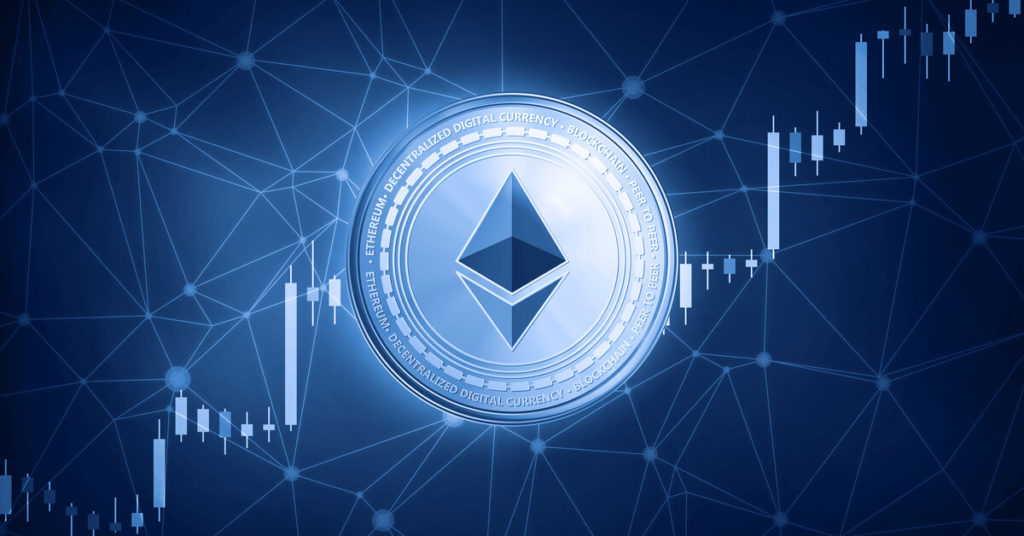 Both traditional and cryptocurrency markets battled fear last week as it was announced that a new covid variant was discovered in Southern Africa. As a result, 7% was wiped off the cryptocurrency market cap on Friday. However, since then crypto markets have quickly stabilized. While some panicked, others saw the opportunity as El Salvador lead the way with yet another bitcoin investment. Elsewhere, the amount of ETH burnt due to the London hard fork surpassed 1 million and ongoing metaverse enthusiasm resulted in investors swapping digital real estate for millions of dollars.

Global markets were weakened during the latter half of last week due to the unfortunate announcement that a new strain of coronavirus had been discovered in Southern Africa. The news resulted in many investors taking a classic risk-off approach which caused both traditional and cryptocurrency markets to slide into the weekend. The S&P 500 fell 2.3% on Friday, while bitcoin experienced an 8% fall. Although falling 8%, bitcoin managed to find a foothold at $54,500 over the weekend before recovering to $56K on Monday morning.

The new coronavirus variant, now formally known as Omicron, was initially detected in Botswana, South Africa, and Hong Kong. However, the strain has now spread to other parts of the world including Belgium, Germany, and Italy.

Some scientists have expressed concerns that due to the mutations of the variant it may be more transmissible and more effective against vaccines – although conclusions are still speculative at this stage. However, the fear of further economically harmful lockdowns caused many investors to pull funds from risk-on assets such as cryptocurrencies and equities.

While further lockdowns worldwide would be damaging economically, there are many experts that predict the ongoing supply chain issues, and therefore, rising inflation may actually benefit bitcoin’s prices. JPMorgan’s CEO stated in October that the latest bitcoin rally was likely due to rising inflation rather than any other contributing factor.

While disconcerting for some, the latest dip in price has been capitalized on by many – including crypto-pioneering El Salvador. The country, which only last week confirmed that it would be creating a Bitcoin City utilizing a bitcoin-backed bond, was quick to move on the opportunity for a discount.

The country passed a law in September 2021 to make bitcoin legal tender. It was the first country in history to do so. As a result, the country has been stocking its treasury with BTC during every momentary slide in the cryptocurrency markets. As the price of bitcoin dropped last week to $54,000 the President, Nayib Bukele, was quick to tweet that another purchase had been made thanks to the discount.

According to Reuters, the country’s BTC holdings stood at 1,120 on October 28, 2021. This latest purchase could extend the total holdings up to approx. 1,220. After the announcement of Bitcoin City last week, it is believed the country also hopes to utilize half of its $1 billion bitcoin bond for a further BTC investment. This could add another 1000 coins to the portfolio. It is currently unknown when this may take place.

In August this year, the Ethereum blockchain implemented Ethereum Improvement Proposal 1559, better known as the London hard fork. As part of that upgrade, the blockchain began burning a base fee for every transaction. According to data collected by watchtheburn.com, that upgrade has now resulted in over 1 million ETH being taken out of circulation. At the time of writing, that 1 million ETH would have been equivalent to $4 billion.

The token burning mechanism was implemented to reduce the inflationary characteristics of ETH. For each new block added to the blockchain new ETH is created and rewarded to miners. While 1 million has been burnt since August, 1.5 million ETH have also been created. Therefore, the network has seen a 500,000 net increase overall – much less than what it would have experienced a year ago.

After the new deflationary element was added in August the price of ETH increased by nearly 50% – rising from $2,500 up to a new ATH of $4,800 in November.

While the London hard fork upgrade helped to stabilize gas fees, the upgrade did not help to reduce overall costs. Many developers and users are still unable to utilize the Ethereum network due to the level of economic weight required. As a result of the continual pain point, Ethereum’s co-founder, Vitalik Buterin published a new proposal over the weekend – EIP-4488.

Developers have suggested lowering the transactional call data, which should then help to reduce Layer 2 gas costs. Although acknowledged as a short-term solution, the proposal could be implemented quickly while long-term solutions are developed.

Digital land is sold for millions as metaverse interest increases

The term “metaverse” has been a hot topic during Q4 – particularly after Facebook announced a rebrand to Meta and ambition to pioneer development in the ecosystem. There are several projects that now compose the sector. Each one is trying to develop an entirely digital world where users can play, interact and earn money. Thanks to the spur of interest, digital real estate within these virtual ecosystems is now exchanging for millions of dollars.

A plot of land in Axie Infinity, a popular Pokemon-like game, was sold last week for 550 ETH – equivalent to $2.3 million. A sale within another popular virtual world, Decentraland, was also sold for $2.43 million. Similar sales have also taken place throughout 2021, however, many believe that the frequency of these mega sales is increasing. There are also some changes to the investors that are purchasing land in these virtual worlds.

The Decentraland purchase last week was not made by an individual. Instead, the purchase was completed by a company called Metaverse Group, which is a subsidiary of tokens.com. Metaverse Group was established for the sole purpose of acquiring digital real estate. A task which it appears to be taking extremely seriously. As a result of the sale, the native token of Decentraland, MANA, witnessed a 40% increase for the week.