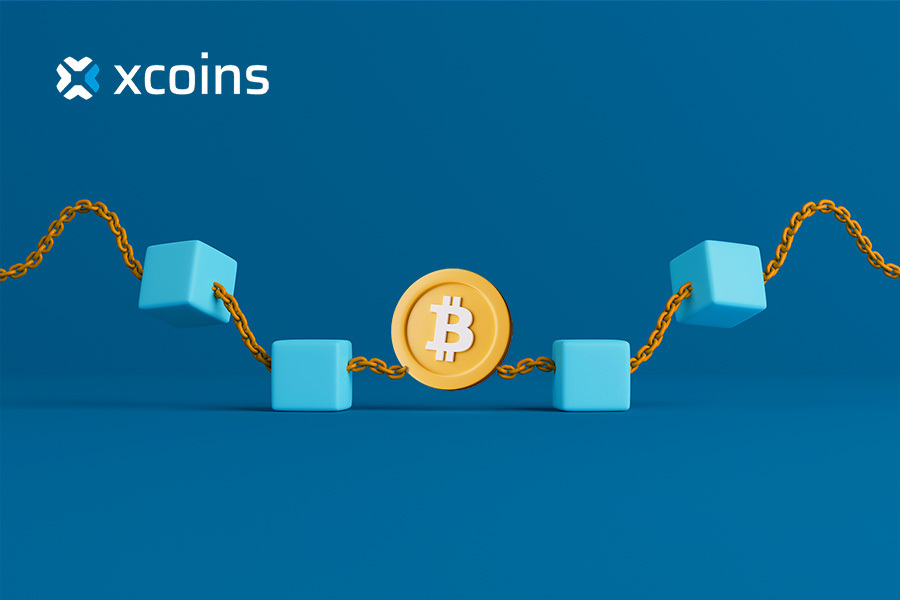 In a week where the Federal Reserve implemented an inflation-fighting interest rate hike, cryptocurrencies were shaken hard.

Although all risk-on markets suffered, there was plenty to celebrate as Bitcoin reached a major milestone in the halving cycle and a new all-time high hashrate.

Elsewhere, it was confirmed that Musk’s latest Twitter bid was supported by several crypto-friendly companies and a proposal was made for the integration of DOGE.

The Bitcoin network is now halfway to reaching the next halving cycle, which is estimated to occur on April 27, 2024.

A 6.25 BTC block reward is currently distributed to miners that validate transactions and add the latest block to the blockchain. However, block rewards were once much higher, starting at 50 BTC per block when Bitcoin was first launched in 2009.

Halving cycles are preprogrammed into Bitcoin as a way to lower the inflation rate of the coin over time and, therefore, increase scarcity. At the point of each halving cycle, block rewards are halved. There have been 3 Bitcoin halving cycles so far.

A new halving cycle is programmed to occur every 210,000 blocks. According to Blockchain.com, Bitcoin reached the 105,000th block of the current halving cycle on Thursday. The milestone was achieved at a block height of 735,000. There are now less than 105,000 blocks remaining.

One of the world’s most popular podcast hosts, Joe Rogan, who is listened to by millions of fans globally, provided his view on Bitcoin last week.

During an interview with Khalil Rountree, a UFC light heavyweight fighter, Rogan explained that he views Bitcoin the same way that the internet was viewed in the 1990s.

Talking on the podcast, Rogan said “I think about bitcoin the same way I think about the early internet.” He then stated that he believed the government had not seen it coming. “Now it’s a viable form of currency. You can actually buy things with it. I think the government is freaking out.”

He then went on to compare the attempts at censoring the Internet to the upcoming rise of Central Bank Digital Currencies (CBDCs). Rogan explained that the Obama administration tried to censor the internet but that the thought of a CBDC was much worse.

Rogan outlined his fears that if CBDCs were adopted by the majority of the population it would hand over control of what the population could spend money on.

The CEO of both Tesla and SpaceX, Elon Musk, secured funding from 18 different companies for the purchase of the social media platform, Twitter.

According to Musk’s Security and Exchange Commission filing, 18 companies provided Musk with an additional $7.139 billion for his $44 billion takeover bid. Interestingly, there are several pro-cryptocurrency companies on the list of investors.

Sequoia Capital Fund and AH Capital Management are both venture capital firms that are known to have collaborated and partnered with several crypto-focused organizations in the past, including FTX and Twitter. Meanwhile, Fidelity Investments has been bullish on cryptocurrencies for some time, recently launching two new crypto-focused ETFs.

Binance’s CEO, Changpeng Zhao published a tweet on Thursday outlining the company’s happiness in helping Musk with the Twitter bid. Zhao explained, “we’re excited to be able to help Elon realize a new vision for Twitter … We hope to be able to play a role in bringing social media and web3 together and broadening the use and adoption of crypto and blockchain technology.”

The largest investor in Musk’s takeover bid of Twitter came from the co-founder of Oracle Corp, Larry Ellison, who is also a member of the Tesla board. Ellison invested $1 billion into the bid.

During the same week as Musk’s Twitter investors were uncovered, the billionaire and Shark Tank TV star, Mark Cuban, proposed a new tactic for dealing with spam on the social media platform.

Cuban suggested using Dogecoin to stop the thousands of bot-like characters that plague users. The Shark Tank star said in a tweet, “everyone puts up 1 doge for unlimited posts. If anyone contests a post and humans confirm it’s spam, they get the spammer’s Doge.”

The idea was supported by both Dogecoin co-founder Billy Markus who retweeted the post saying “I like this” and also by Musk who replied, “Not a bad idea.”

The news was also met with enthusiasm from Dogecoin supporters with the potential integration of a platform such as Twitter being extremely bullish for the DOGE cryptocurrency.

However, some members of the cryptocurrency community were quick to comment on the holes in Cuban’s plan. Some argued that there would still be ways to game the system such as highlighting any post just to try to claim a user’s DOGE. Many also argued that it would deter use of what is currently a free-to-use service.

The US Central Bank raised interest rates by 0.5% on Thursday, which is the largest single interest rate hike in the last 20 years.

The Federal Reserve had lowered interest rates to 0% during the aftermath of Covid-19 and also pumped money into the economy through bond purchases and stimulus cheques. Macro economists believe these are the reasons for the rising cost of inflation facing the world currently.

Many experts had predicted a sharper increase, however, the Fed remained cautious, approving only a 50 basis point hike. Due to the cautious approach both stocks and cryptocurrency markets initially rallied, but turned lower during the following Thursday and Friday trading sessions. In the short term, rising interest rates are often interpreted to be damaging for risk-on assets such as stocks and cryptos, as large scale investors sell assets to cover debt positions.

However, long term, Bitcoin is seen as a hedge against rising inflation due to it’s scarcity in comparison to the US dollar.

The outcome of rising interest rates will be reviewed this week as US Consumer Price Index (CPI) figures are released on Wednesday. CPI figures are typically used as a proxy to the ongoing state of inflation within the country. The figures will provide the first indication of whether the increasing interest rates have had any impact on the US economy.