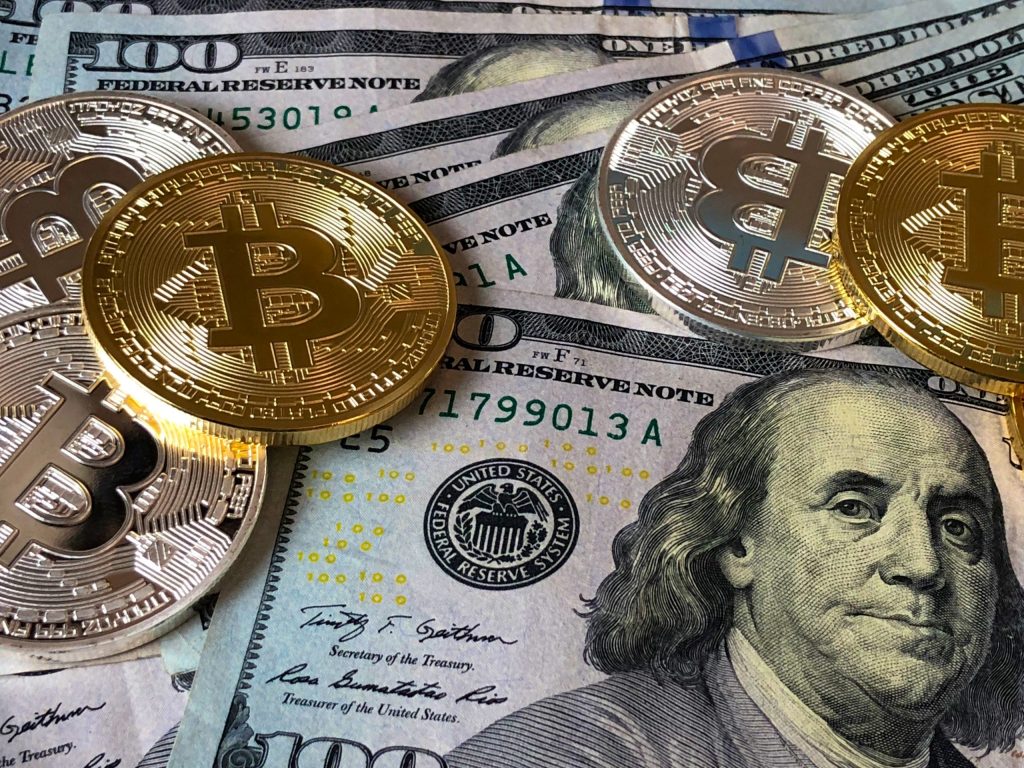 Buying or selling a bitcoin in person is a pretty easy thing to do when you get down to it, whether you meet up to conduct the electronic trade together or go as low-tech as handing over cash for a paper wallet. After all, Bitcoin is a currency. The entire point is that it’s easy to swap, spend, or give away.

Still… it’s not something we can entirely recommend here at XCoins. While trading bitcoins in person isn’t hard, there are three things you should probably keep in mind before committing to the transaction.

Slow, not slow… Fast, not fast

An in-person bitcoin transaction can take mere moments. If you want to get as streamlined as absolutely possible, you can hand over an envelope of cash and the other person can hand you the private key. Easy as a handshake, you’re done.

Less simple are the days, if not weeks, it can take to arrange that conversation.

To make a Bitcoin transaction in person, you have to first find someone relatively nearby who is looking to trade. For someone living in a big city that’s probably not a problem. Bitcoin enthusiasts who live elsewhere might have some real travel ahead of them.

Then, of course, you have to set up the meeting. Coordinating schedules can take time. For an asset which can swing by hundreds of dollars in the span of a few hours, days spent on dueling datebooks can screw up entire trading strategies.

It’s the Space Mountain of financial transactions; it takes forever to get there, then it’s over in a flash.

There are all manner of ways that trading your Bitcoins in person can go wrong. We won’t linger on the threshold issue, personal safety, but users should understand that it’s a very real concern. Whether you’re the seller, with the QV code and private key printed out in your wallet, or the buyer, either way, you’re walking around with a lot of cash.

Furthermore, you’ve advertised to a stranger exactly where and when you’ll be with that money. While not necessarily dangerous, it’s not without risks either.

Perhaps more likely, though, is the simple risk of mistake, fraud, or error.

Once a Bitcoin has been transmitted, it’s gone for good. There’s no appeals process or customer service team to correct the record. So if something goes wrong during an in-person transaction, there’s more or less nothing you can do about it. Maybe it’s a simple error, such as a keystroke that sends 1.2 bitcoins instead of .12. Maybe it’s fraud, such as a personal check that bounces long after the sale has been conducted.

Whatever happens, what’s done is done.

The Justice Department hasn’t just been arresting people for this. They are actively conducting sting operations.

Now, this doesn’t mean that every token you buy or sell makes you a criminal. First off, doing it through a registered service (such as a licensed exchange) is perfectly legal. Second, you have to do this often enough that the government considers you a business. Buy and sell bitcoins long enough, though, and sooner or later the feds will decide that you look more like a professional than a mere hobbyist.

Taking risks like that out of the process… well, it’s why professional exchanges with smart, well-informed and extremely attractive lawyers exist.

The Ultimate Guide to Crypto Wallets