What is Bitcoin? Where did Bitcoin come from?

What is Bitcoin? Where did Bitcoin come from? 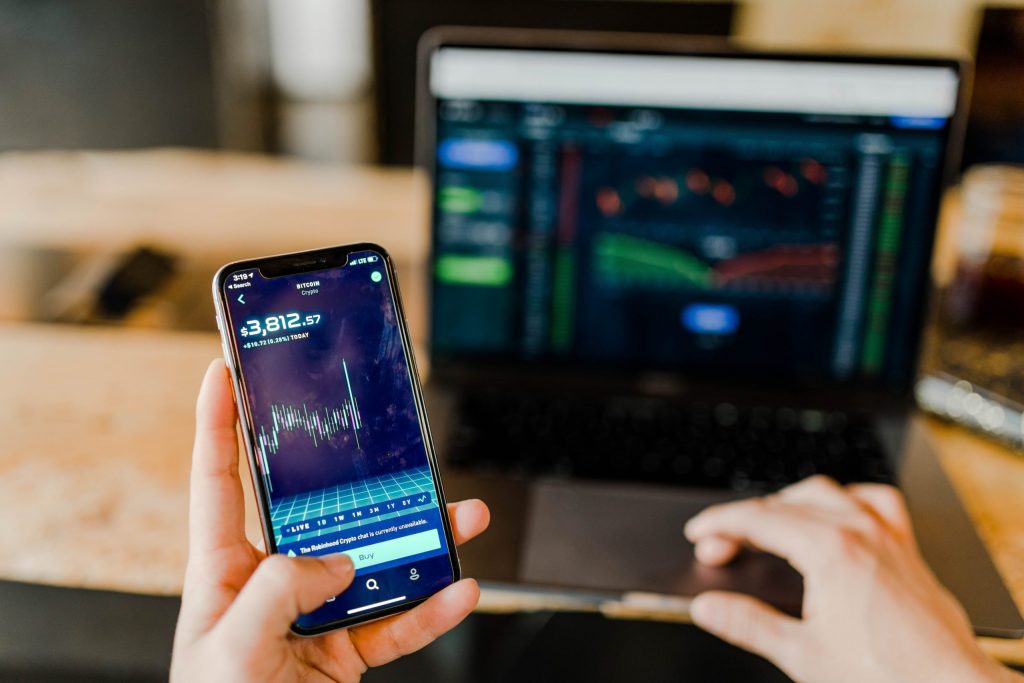 In order to completely understand Bitcoin, you must first step back and think about what money really is.

Money is what’s called a “medium for storage of value.” It’s any tradeable commodity that allows you to give something you have today to get something that you want without having to negotiate a multi-party transaction.

Take, for example, going to work and buying a pizza. You to go to work today, trading time and skills for dollars. You then use those dollars to buy a pizza, trading dollars for food. The money stored the value of your work until you were ready to redeem it for pizza, which was what you really wanted all along.

Money can take pretty much any form. The only rules are that everyone has to agree on it (try buying a pizza with bottle caps and see how far you get); it shouldn’t have inherent value (make bread a unit of currency and the national economy would crash every day around lunchtime); and the supply has to be regulated so as to avoid both inflation and deflation.

Beyond that, though, money can be whatever you want it to be.

Bitcoin is a kind of money known as cryptocurrency. Instead of using specialized paper to mark each unit of value (such as a dollar or a euro), cryptocurrency takes the form of specialized software. A ledger called the blockchain records how many bitcoins exist and who owns each one. In practical terms, when you own a bitcoin, what you actually have is an entry in this ledger saying that “Bitcoin ABC123 belongs to John Smith.”

Just like paper money, Bitcoin is a commodity with limited supply and no inherent value, one which stores value today for redemption tomorrow. The only difference is in form. Money 150 years ago came in metal. Money 50 years ago came in paper. Bitcoin comes online.

What Can You Do With Bitcoin?

You can do two main things with a bitcoin: spend it or save it.

For many users, bitcoins are a useful currency. They cross borders and are considerably more private than a credit or debit card (not, however, as private as cash). The upshot is that you can spend a bitcoin to buy things from anyone who accepts them.  The list is still not enormous, but it’s getting bigger every day.

On the other hand, there are investors. The price of Bitcoin has skyrocketed since it entered the public consciousness about two years ago, and there’s real money to be made in this space. As a result, many holders of Bitcoin and other cryptocurrencies buy these as investment products, to hold and trade in the same way that forex traders operate.

Where did Bitcoin come from?

Here is the very short version of a much longer story.

The cryptocurrency was created in 2008 when someone registered the website bitcoin.org. Shortly afterward, this person began passing around a whitepaper outlining the idea of blockchain and bitcoin. They went by the pseudonym Satoshi Nakamoto, and while people have some theories, no one knows for certain who Nakamoto is in real life.

In 2009 the first lines of code dropped, starting the Bitcoin project.

Since this is a peer-to-peer project, Bitcoin took on a life of its own after that. People have set up the servers which regulate the supply of Bitcoins and which track who owns each token. Bitcoin.org is a project with many hands that still update the code, and the rest, as they say, is history.

How Do You Get Bitcoin?

Why, we can help you with that! The best way to get Bitcoins is to buy them directly from an exchange. This is essentially a foreign currency, so what you’re doing is swapping one currency (say, dollars) for another.

For all the excitement of the Bitcoin project, this is still real money. You want to make sure you’re getting the best deal and the most secure transactions possible. That’s where we come in, and you can sign up for free today to start buying and selling Bitcoin the easy way.